First Football Match of the Year

Countess Gytha took two football teams to Preston Primary on Wednesday for two hard fought matches. Although there were some excellent performances from our players, we unfortunately lost both games. Mr Gallagher was particularly impressed with Tom’s hard tackling, Finley’s tireless work rate and Joe’s quiet leadership. Well done to all those who took part. 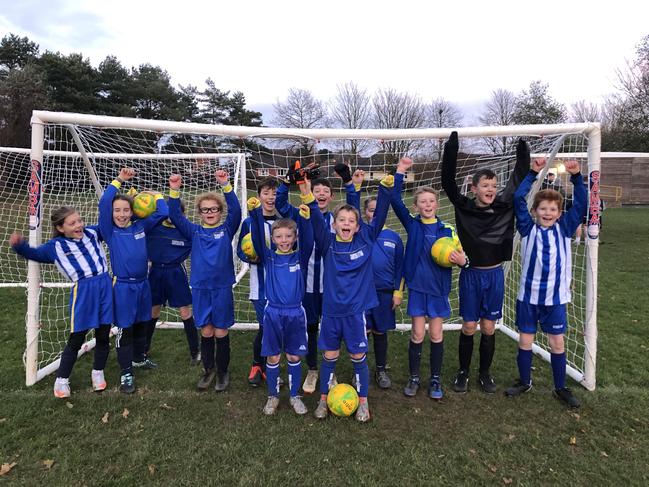 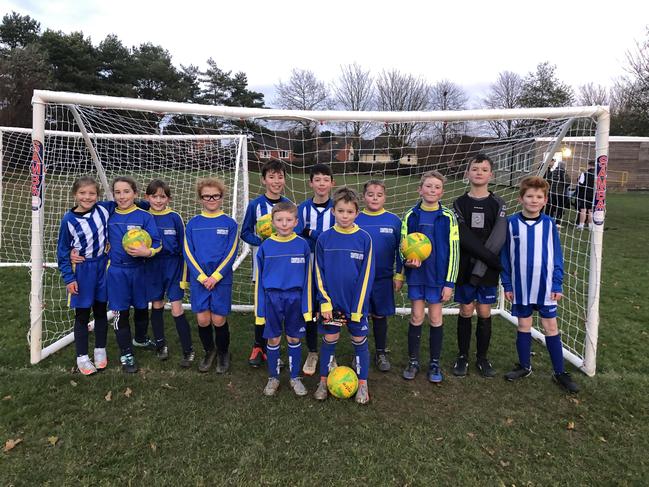 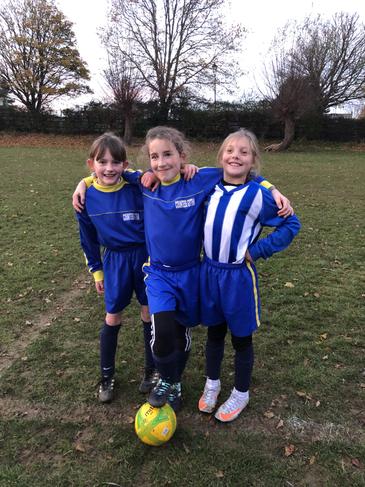 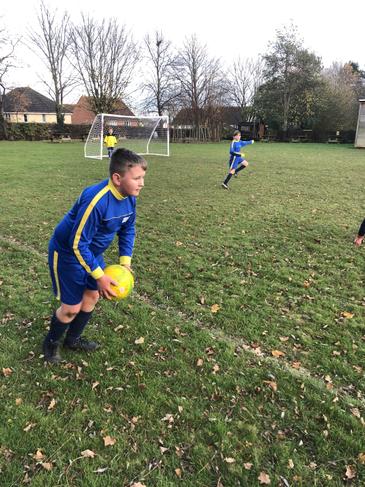 Our First Sporting Tournament of the Year

A  netball tournament was held at Westfield School, Yeovil, on Thursday this week. Selected children from Lancelot and Excalibur took part in the event and showed great determination and commitment throughout. Out of the six matches played, Countess Gytha lost 2, drew 2 and won 2 of their matches. Well done team, you showed great team spirit and grew in confidence throughout each match