What is Gytha Troops?

Gytha Troops is a club for children with parents in the armed forces. The children will meet and take part in craft sessions, talk about emotions and enjoy spending time with their friends who are in the same situation as them. Throughout the year they will also receive visits from members of the armed forces to discuss their roles and careers, as well have the opportunity to visit the RNAS Yeovilton Base.

On Thursday 11th November, Countess Gytha's Service Children were invited to attend the Remembrance Service at St Bart's Church in Yeovilton. The children were able to take part in the service and participated in the two minutes silence at 11am, alongside Sailors and Soldiers at the Royal Naval Cemetery. When we returned to school, the children continued their act of Remembrance by planting poppies in our own memorial. 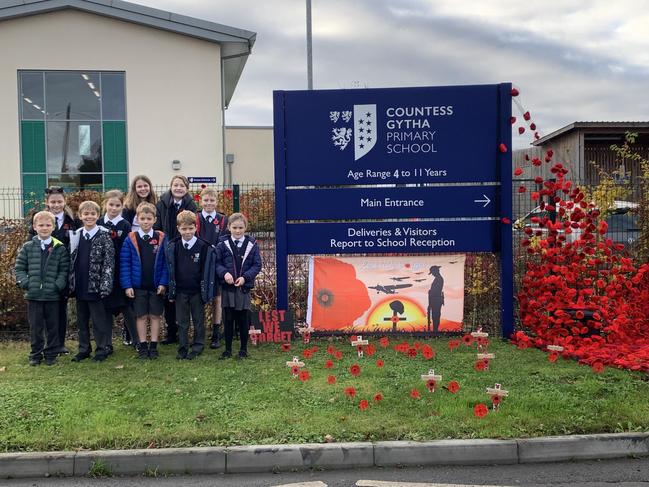 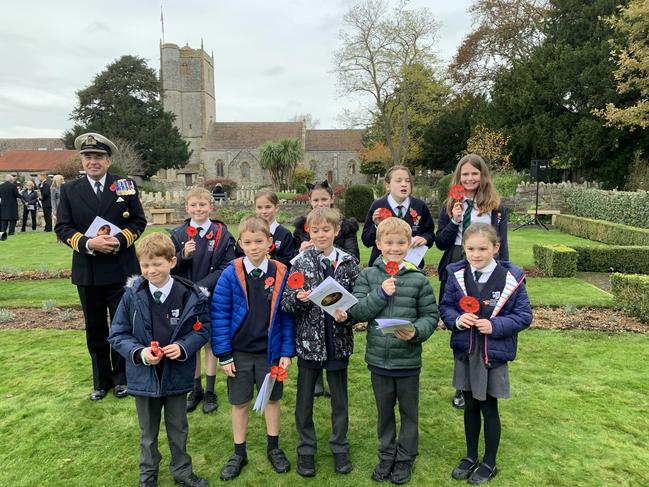 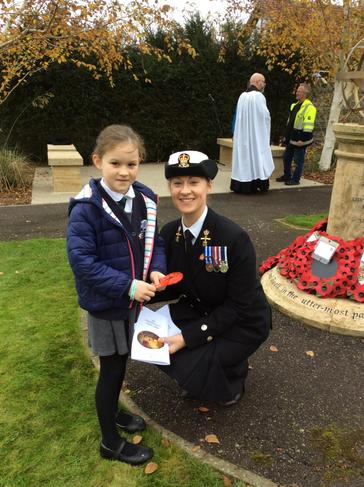 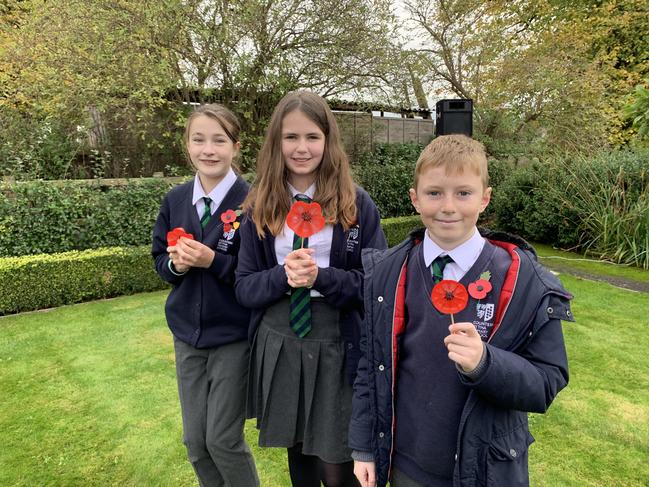 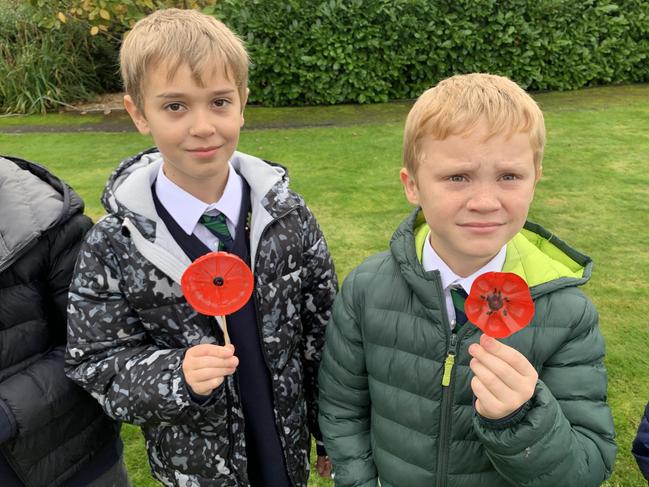 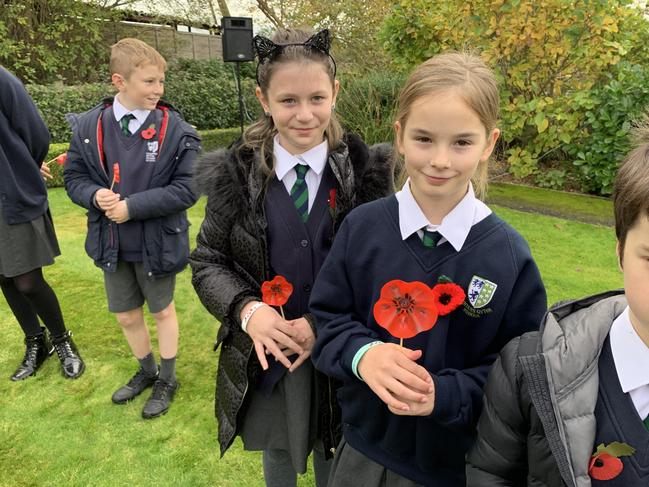 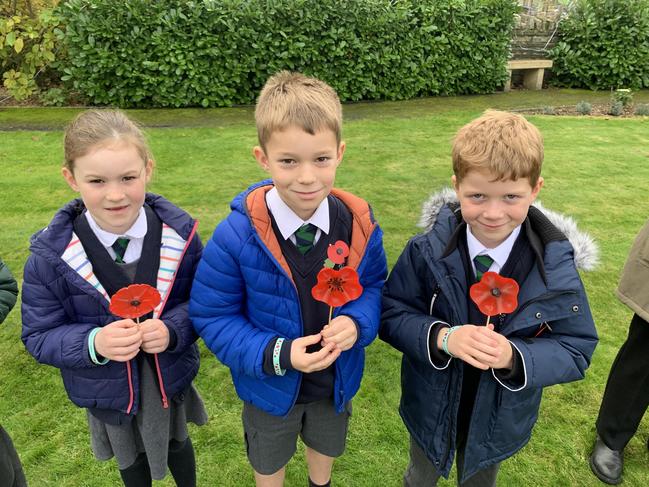 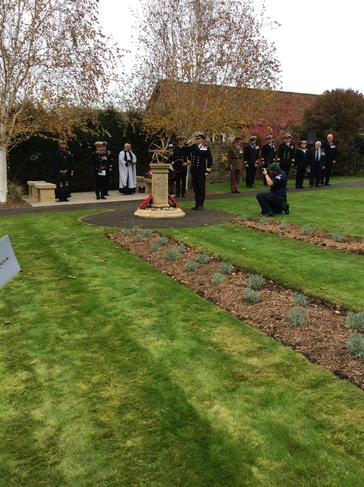 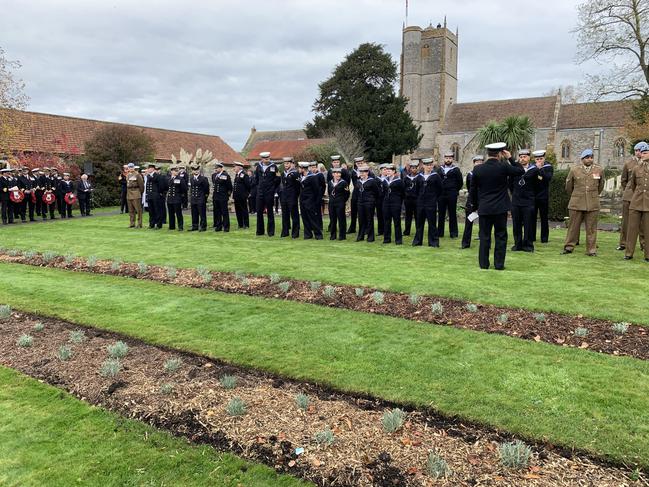 The Flower of the Military Child

“The official flower of the military child is the dandelion.

Why? The plant puts down roots almost anywhere, and it’s almost impossible to destroy. It’s an unpretentious plant, yet good looking. It’s a survivor in a broad range of climates. Military children bloom everywhere the winds carry them. They are hardy and upright. Their roots are strong, cultivated deeply in the culture of the military, planted swiftly and surely. They’re ready to fly in the breezes that take them to new adventures, new lands, and new friends.

Experts say that military children are well-rounded, culturally aware, tolerant, and extremely resilient. Military children have learned from an early age that home is where their hearts are, that a good friend can be found in every corner of the world, and that education doesn’t only come from school. They live history. They learn that to survive means to adapt, that the door that closes one chapter of their life opens up to a new and exciting adventure full of new friends and new experiences.”

Please find below some useful support and resources for both children and parents.